Lemmy’s Estate Confirms What Fans Have Been Anxiously Awaiting… 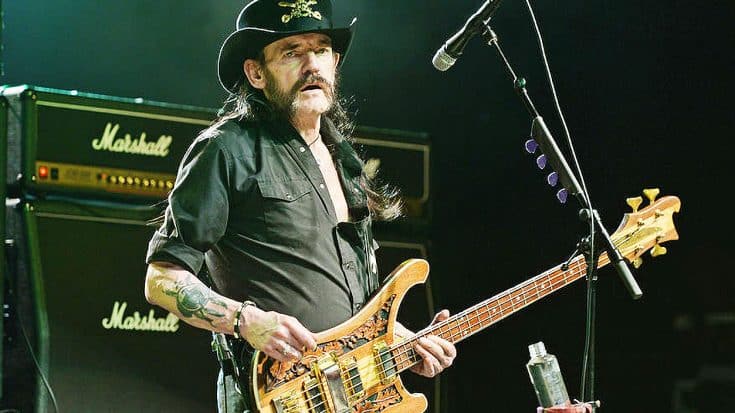 This is what we’ve been waiting for!

The rock n’ roll world has been pretty quite since Lemmy Killmister’s passing. With his passing, we not only lost an incredible musician, but also an icon who sweated, breathed and bled rock n’ roll. But, luckily a small piece of Lemmy will live on, according to this news we just found out today!

Lemmy’s first ever solo album is expected to be released later this year! His estate announced that they will finally be releasing his unreleased solo material that he recorded in the few years prior to his unfortunate passing. German rocker Jim Voxx broke the news, and said that Lemmy had started working on the project as early as 2003. It’s been in the hands of Motorhead management for a while, but will finally see the light of day.

He wanted to take his time. It was the total opposite of working with Motörhead because he had to do it in his free time between the Motörhead work. I gave him the possibility always to come here and work in the studio whenever he needed, and step-by-step we got the songs together. We have 10 songs, and we thought it would have been released a long time ago, but when Lemmy got ill, we stopped working on it, but the recordings were all done.”- Voxx said.

There is no set date for a release yet, but we will keep you posted as soon as we hear more. You can read the full article down below, courtesy of Motorhead’s Facebook page, and MetalTalk!