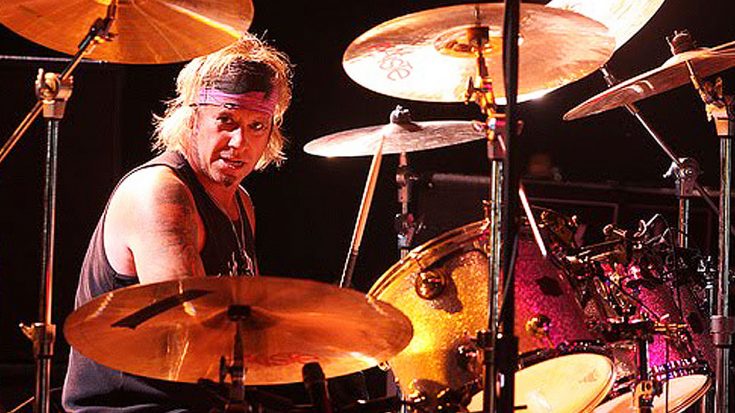 The road for legendary rock band Ratt has been prosperous, yet rocky. The band has found great success on more occasions than most bands do, but it hasn’t been without the occasional lineup change. Though there have been so many lineup changes, that band has carried on. Unfortunately though, it seems as if things for the band have taken a sad turn.

Long time drummer Bobby Blotzer, who is no longer with the band, has since been attempting to acquire the rights to the name Ratt. He was, however, unsuccessful.

The origin of this matter stemmed from the issue surrounding a former member named Juan Croucier. Bobby Blotzer’s case was that Juan being kicked out of the band was the reason that the band changed it’s name to WBS, and now Bobby Blotzer wants the rights to the name. Unfortunately, the judge did rule in Bobby’s favor.

This whole incident is truly heartbreaking for fans of Ratt. The band was undoubtably one of the greatest hard rock acts of the 80s and leave behind a legacy like no other. We as fans can only hope and pray that somehow this whole issue gets resolved. Until then, Ratt is without Bobby Blotzer.