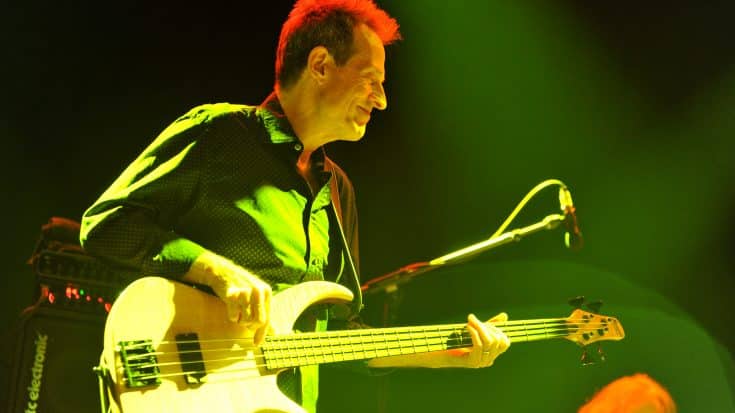 LONDON, UNITED KINGDOM - MAY 01: John Paul Jones performs on stage at The Roundhouse on May 1, 2013 in London, England. (Photo by C Brandon/Redferns via Getty Images)

We’re Looking Forward To This!

Led Zeppelin’s John Paul Jones is set to collaborate with Sonic Youth’s Thurston Moore to form a supergroup for a one-off benefit show in London. The two will be performing along with veteran improvisational jazz drummer Steve Noble this March 28 at The 100 Club in Oxford Street, London. This will run for one night only and will benefit the non-profit free-form Resonance FM radio station.

Resonance FM has been broadcasting for over twenty years now due to the help of the London Musicians’ Collective charity.

“The three come together for an unforgettable evening to raise funds for Resonance FM – the most inventive radio station in the world. The gig is the culmination of Resonance’s Annual Fundraiser which is aiming to raise funds to maintain and extend its unique community broadcast facilities.” – Resonance FM

This isn’t the first collaboration between Jones and Sonic Youth because he teamed up with the band back in 2009 for the composition of an original piece for the Merce Cunningham Dance Company called “Nearly Ninety” which they performed in Brooklyn, NY.