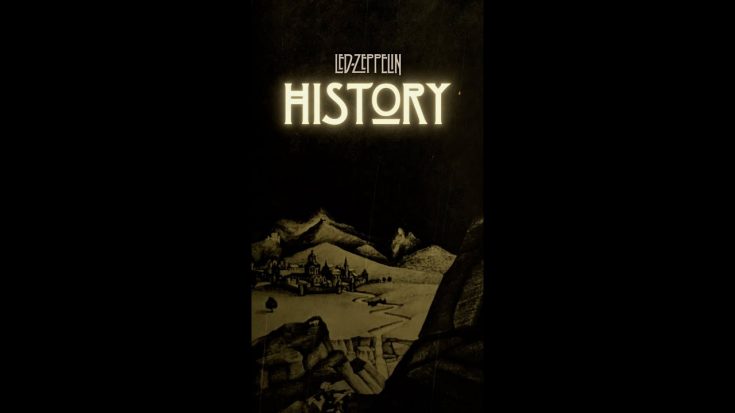 After Led Zeppelin launched a 50th anniversary video series focused on their 1971 album, it is now being followed by their 1972 album.

It feels like the band revisited 1972 on the latest episode of their 50th anniversary video series. Following the fall 1971 release, Led Zeppelin IV begins the new year at the top of the US and Canadian album charts.

In February, the band released a new track “Rock And Roll.” The band also played in a two-week series of shows in Australia and New Zealand that would mark as their only live appearances in the region.

After playing a pair of warm-up dates in Amsterdam and Brussels in late May, Led Zeppelin launches a month-long North American tour in Detroit, MI on June 6. The series would include two nights in New York and Seattle, while a pair of California dates later in the run would be recorded for a possible future release – going on to become the 2003 package, How The West Was Won.

By the spring, they are set to regroup for pre-production sessions and rehearsals for their next studio record before entering London’s Olympic Studios to begin recording what would become Houses Of The Holy, which wouldn’t surface until the following year.

Led Zeppelin are well known for their highly innovative sound in the heavy metal or hard rock scene. Their music is usually combined with three elements; acoustic folk, hippie mysticism, and power chords with high volume and distortion. They have earned their place as one of the best rock bands in rock history.