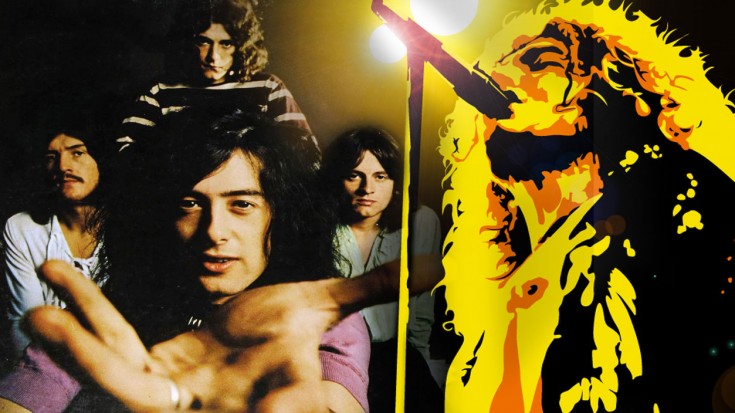 As one of the most recognizable Led Zeppelin songs in their catalog, ‘Black Dog’ is one that remains a tremendous favorite for Zeppelin fans and non-Zeppelin fans alike! It’s a rowdy, blues infused rock classic with a call-and-answer dynamic between singer Robert Plant and the rest of the band and while they never meant for it to be one that you could groove to, it’s definitely one that’s easy to dance to!

I love when the songs that we grew up singing that seemed so simple are actually infinitely more complex than we gave them credit for!

This studio rendition of ‘Black Dog’ is awesome – you can really pay attention to all of the little nuances that went into the making of this track! Between Jimmy Page’s overdubbed guitar riff in the intro, or the quiet tapping of John Bonham’s sticks in the background to keep the band on their complex time signature, ‘Black Dog’ definitely has a lot of amazing hidden secrets that you have to hear to believe!