Lars Ulrich Debunks The Biggest Misconception Fans Have About Metallica—This Is Mind-Blowing! 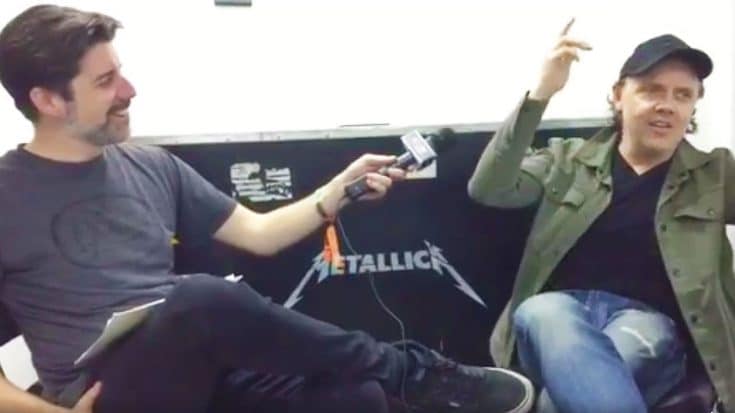 Metallica are one of the most iconic bands of all time. They pretty much were pioneers, and helped put metal music on the map. Their popularity has helped them gain a passionate fanbase, and they’re almost recognizable by all music fans!

One major blemish on Metallica’s legacy, was their Napster dispute back in 2000. Many people, including passionate fans, were not happy with the band over this. Many turned on them, and called them “selfish” and “greedy.” But in a recent interview, Lars Ulrich took some time to clear up some of those common misconceptions of the band.

“After all the Napster stuff, the preconception that Metallica is greedy and cares about money and is money-hungry and money-driven or whatever—that’s a very big misconception. Also, that Metallica doesn’t care about technology. That’s completely wrong. I have 37 Apple products just in my carry-on bag!“- Ulrich said.

Ulrich went on to describe why they got into the dispute with napster:

Check out the interview down below!