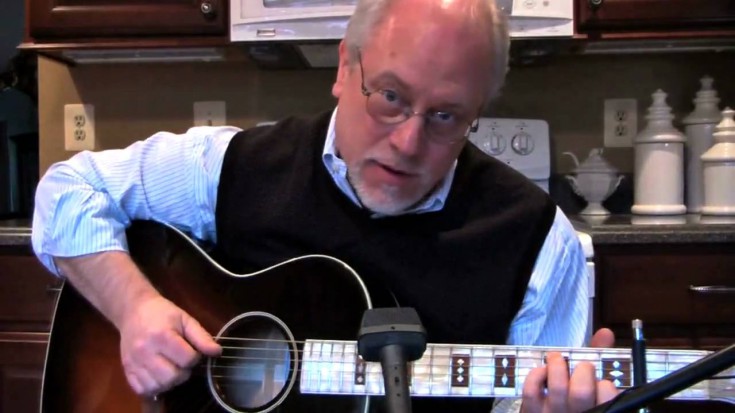 “Play Me” was written and performed by Neil Diamond. It was recorded on February 1972 as the first track for his album, “Moods.” It was then released in May and it became a hit.

During a 2008 concert, Melissa Ruggieri wrote about the experience: “Diamond [at age 67] also still possesses the ability to charm, even though he didn’t need to do much except wiggle his prominent eyebrows at women in the crowd to elicit schoolgirl-like squeals—’Play Me,’ in particular, had a bizarre aphrodisiac effect.”

But the fans aren’t the only ones who love this song. In fact, it also received glowing reviews from critics and fellow musicians.