Kymberly Herrin, Actress For ZZ Top’s “Legs” Passed Away At 65 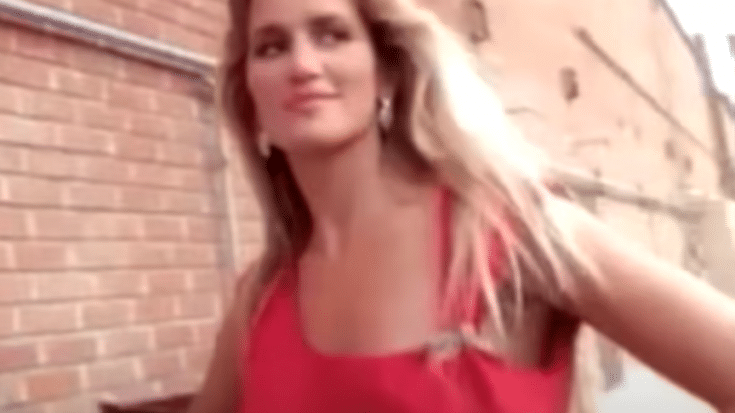 One of the actresses who starred in ZZ Top’s 1984 music video for “Legs,” Kymberly Herrin, passed away at the age of 65.

The actress and model, Herrin, grabbed the attention of rock fans when she starred in the classic music video. Her cause of death has not been announced yet, but her published obituary stated that she “passed away peacefully” last October 28.

Looking back, after Herrin graduated from high school in 1975, she began pursuing her modeling career. She became the cover of several magazines including the March 1981 issue of Playboy, in which she was named Playmate of the Month.

Two years later, when ZZ Top released their Eliminator album, they created these music videos for some of their songs which featured a trio of beautiful women and eventually call them “ZZ Top girls.” Originally, Herrin was not included in the group, however, when a spot opened for the video of “Legs,” the third of the ZZ Top girls’ trilogy took that chance. In a 2013 interview, Herrin recalled:

“I was in L.A. partying with some friends. I was up late. I had a cold. I checked my [answering] machine in Santa Barbara and there was the [ZZ Top] casting call. Be there today and I had one hour. I flipped out.”

She then rushed to the casting call even without wearing stylish clothes and makeup on her face. Fortunately, it made an impression on the band in a different way. Herrin recalled:

“They called my name, and I met the boys in the band.

“I apologized for my appearance. Then I asked if anyone had mineral water or better, a beer. They must have been thirsty, also. Out came the beer and we started talking about everything. Motorcycles, chili cook-offs, Santa Barbara… They were super nice guys. We hit it off.”

Fast forward, the video became an MTV staple and won the first VMA for Best Group Video in 1984. The band helped Herrin to pull off her career, somehow. After her appearance in the music video, she got other opportunities outside the music scene. Outside of modeling, Herrin pursued running a women’s apparel company and later wrote a book. Years later, she made her own jewelry line and continued living in Santa Barbara until her death.