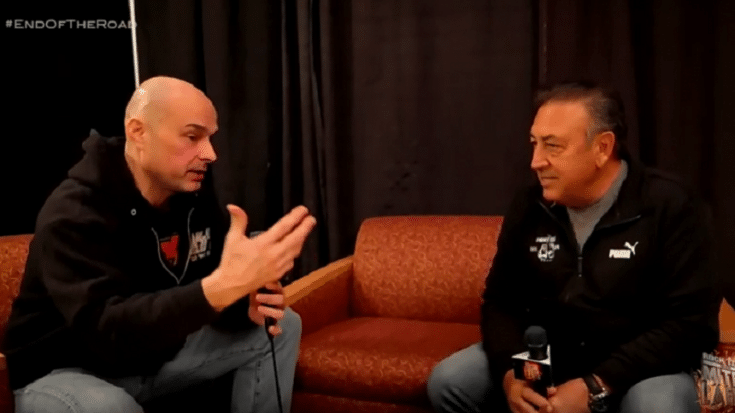 It was in the middle of 2019 when Paul Stanley revealed that there have been several offers for a KISS biopic. But he told Finland’s Kaaos TV, “My philosophy is, you get one chance to do something right, the right way, and until I’m really convinced that it’s going to be [good] and accurate, I wait. If now there is a bandwagon of people who [say], ‘Oh, let’s make a movie about this about or that band, it’s not new to us. We just haven’t want to do it because it hasn’t felt right.”

So now it seems like it’s finally the right time since their manager Doc McGhee appeared on a recent episode of Rock Talk With Mitch Lafon and he revealed that they already found a producer and it’s set for release in the summer of 2021. McGhee said, “I can tell you it’s with Mark Canton, so he’s a great, great producer and a really good guy. Hopefully in the next week we’ll have a company behind it, and we’ll start finishing the script, and hopefully by the time we end we’ll have a movie finished for … July of next year.”

Interestingly, KISS already announced last year that their last show ever would be on July 17, 2021 in New York City. Aside from the biopic, a documentary is also in the works titled Kisstory. The band even asked their fans to contribute KISS-related media such as live footage and photos from their early years.