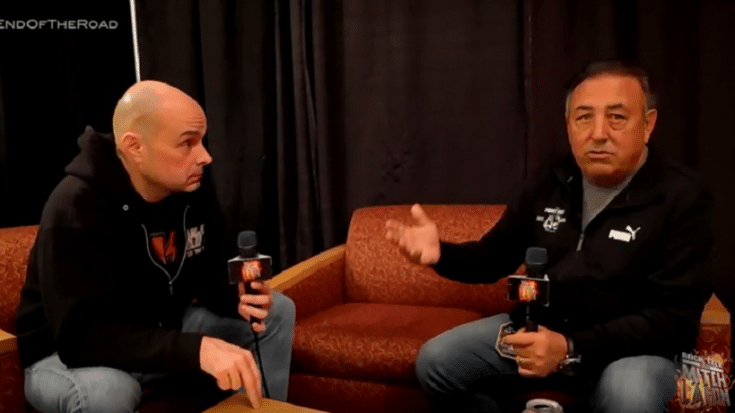 End of The Road for Them?

KISS manager Doc McGhee recently appeared on Rock Talk With Mitch Lafon where he discussed the band’s upcoming biopic and their farewell tour. Last year during the KISS Kruise, it was announced that their final show will be held in New York City on July 17, 2021.

When asked by the host whether there’s any possibility of KISS reuniting to perform beyond their final concert, McGhee responded with: “I doubt things will ever change, but shit happens all the time. But from what we believe, today, this is the end of the road. Certainly for Gene and Paul.”

He also added, “Will there be things of Kiss – movies, Broadway shows, whatever? Everybody’s talking about ‘em. It’s not happened yet. As far as a touring base, as far as going out and doing shows, no. There’s not going to be any tours with Gene and Paul. In essence, that’s the end of the road for Gene and Paul for sure.”

Aside from the biopic which will be out on 2021, there’s also a documentary titled Kisstory. The band even asked their fans for KISS-related media especially photos and live footage taken during their early years.