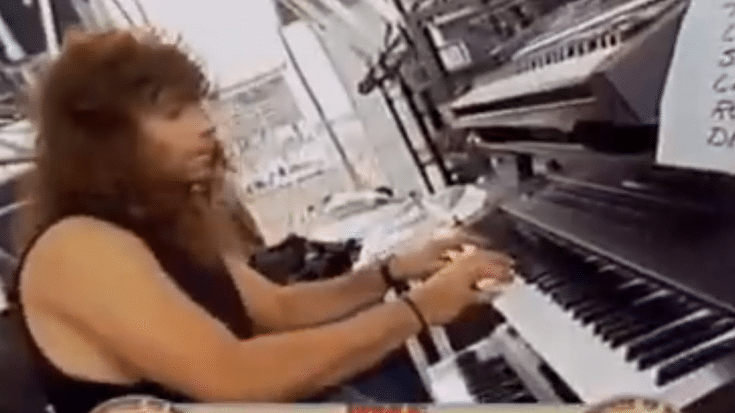 Keyboardist Gary Corbett, known for his work with Cinderella and KISS, has passed following his battle with a very aggressive form of lung cancer.

“It is with great sadness and the heaviest of hearts that the Cohen/Corbett family needs to let everyone know that after a hard-fought battle with cancer Gary Corbett passed away last night on Wednesday [July] 14, 2021,” they wrote. “Those who knew Gary know that we and the world of music have all lost a very talented, funny, kind and gentle soul. The pain cuts so deeply that our hearts are bleeding.”

It was back in June when Corbett’s family revealed that the cancer “has metastasized to his brain and hip”. They then launched a GoFundMe campaign to help with the medical bills as he sought treatment. He didn’t have health insurance and was on the verge of losing his home. At the time, he already completed radiation therapy, was undergoing a series of chemo and immunotherapy, and was about to start cognitive and occupational therapy.

Corbett played on KISS tours in the late 1980s and early 1990s. After his KISS gig, he played with Cinderella until 2011.