Keith Richards Gets Locked In A Kitchen With Mick, Writes His First Song 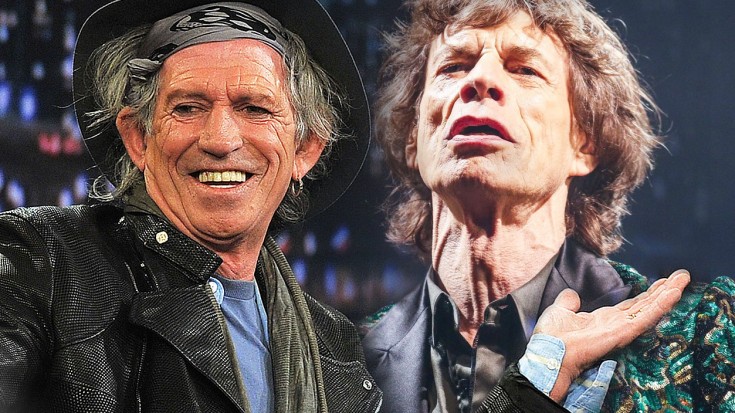 Keith Richards of The Rolling Stones is never short on hilarious stories from his 50 year career in rock and roll, but our favorite story by far is that of how he wrote his very first song locked in a kitchen with none other than Mick Jagger! While on The Tonight Show, Keith kept us laughing as he explained the “punishment”:

“We were locked in a kitchen and we weren’t allowed to come out until we had an original song. After about 36 hours, and eventually we came out with ‘As Tears Go By’.”

It’s both hard to believe and absolutely hilarious that 36 hours of bickering, empty tummies and an equally empty kitchen led to Keith’s first foray into the songwriting world!