Keane’s Live Version Of ‘That’s All’ By Genesis Is Still One Of The Most Beautiful Things Ever, See For Yourself 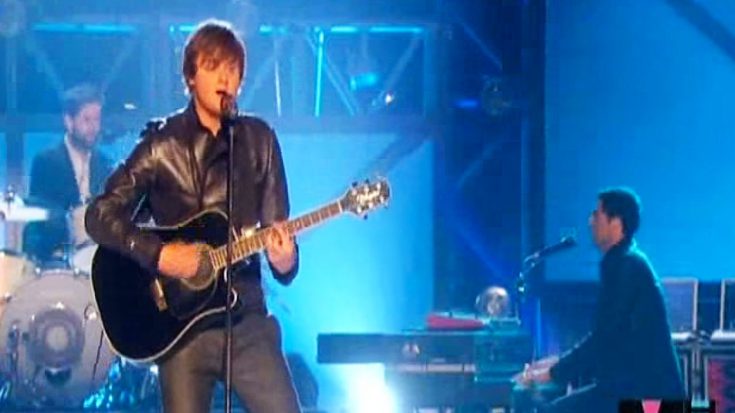 Keane Goin’ Take Us To Church!

The legendary rock band Genesis have a hard sound to try and emulate, particularly frontman Phil Collins. They are undoubtably one of the most unique rock bands to have ever taken to the stage. Their sound is often imitated, but never duplicated.

In fact, it can easily be said that no band can ever really be duplicated, and while I agree, that’s not always the point. It’s one thing to try and cover a song while attempting to try and sound exactly like the band who originally performed the song, but it’s another to take the song and make it your own. The video we have here demonstrates one of those rare instances.

According to Phil Collins, this song features a “Ringo Starr drum part.”

What you’re about to watch is a band by the name of Keane take to the stage during the VH1 Rock Honors concert in which Genesis was honored to perform the iconic hit That’s All. What you’ll see here is no crazy stage antics or wild changes to the song, but three great musicians take this song and make it their own. See for yourself!