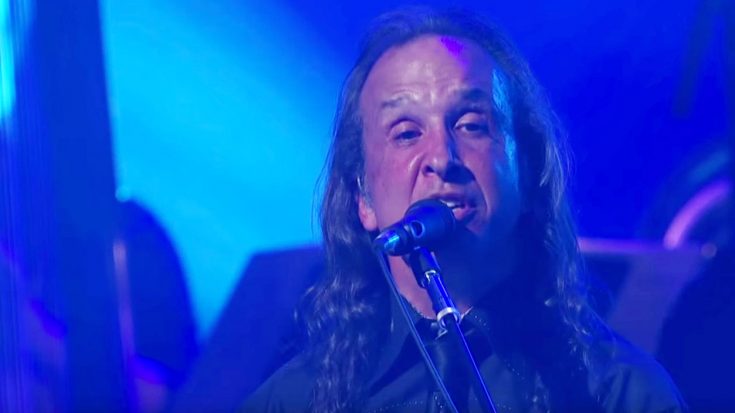 Legendary rock band Kansas are certainly no strangers to being able to set the bar higher and higher in terms of writing, recording, and performing awesome music. Their career longevity speaks for itself. They have cemented themselves as true pioneers in classic hard rock. Kansas is an amazing band. It’s as simple as that.

They have a song in their arsenal that you may have heard of. It’s a song called “Dust In The Wind”. It’s simply amazing. The song on its own as a recording is already stellar. It’s not a heavy rock song at all, in fact, far from it. It’s a soft ballad consisting of violins, acoustic guitar, and vocal melodies. It’s simply beautiful. Where am I going with this? Well…

What you’re about to watch is a performance from said legendary rock band Kansas where they take the stage to perform said hit song “Dust In The Wind”. Somehow… SOME HOW… They manage to make this song EVEN MORE beautiful! See for yourself!