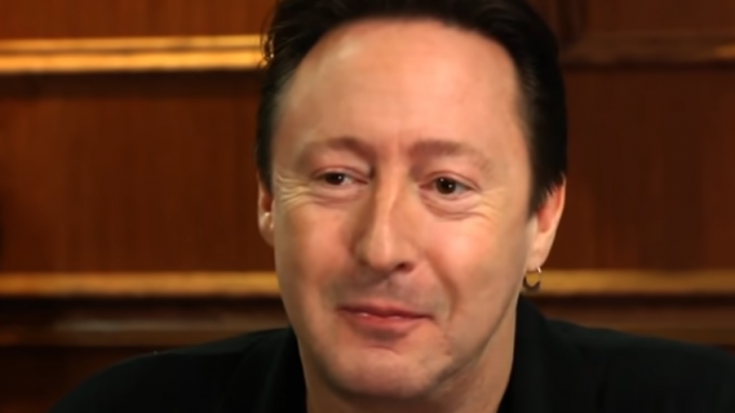 The four-minute track will be included the singer’s upcoming new album Jude, which is set to be released on September 9. The song “Lucky Ones” aims to instill hope and unity to its audience, as we delve onto Julian’s passion for climate action and revolution which can be heard through his lyrics.

Despite its fierce messaging, it is considered to be an “up-tempo track” according to their press statement. As the fifth track to be released under his forthcoming album, “Lucky Ones” is the first song to be played on the radio. The four previously launched tracks were “Every Little Moment,” “Freedom,” “Breathe,” and “Save Me.”

Son of probably the most notable songwriters of all-time (not to mention a former Beatle) John Lennon, Julian’s album name, of course, came from The Beatles’ hit track “Hey Jude,” which is actually written as a love letter to him. Julian worked on the production of the new LP together with guitarist Justin Clayton.

The pre-order system is already up and running, and the vinyl edition of Jude will drop on September 10. You can stream the song below.