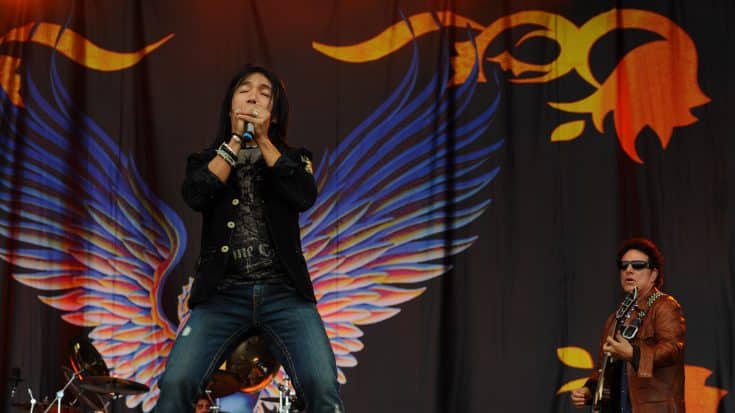 Their setlist will feature some of the band’s greatest hits like “Don’t Stop Believin'”, “Wheel in the Sky”, “Who’s Crying Now”, and many more. Tickets go on sale to the public on August 20 at 10 a.m. PDT.

“We’re thrilled to be welcoming JOURNEY back to Las Vegas for this brand new residency,” senior vice president at AEG Presents Las Vegas, Bobby Reynolds, said. “They’re such an iconic force and their songs are known and loved worldwide, we can’t wait to welcome their fans back for more unforgettable shows.”