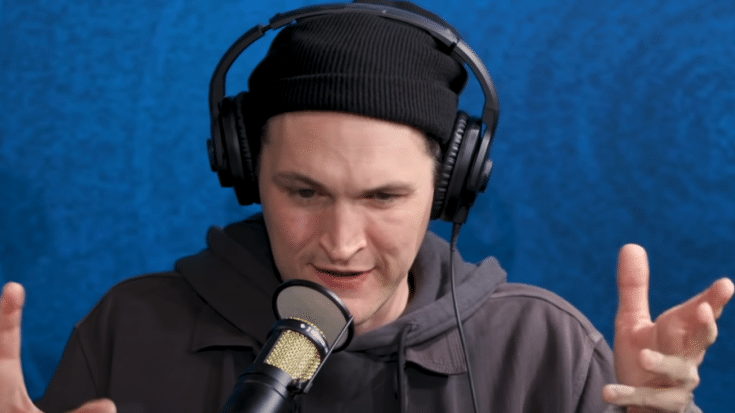 In a new interview on the Tuna on Toast With Stryker podcast, Klinghoffer described how once he replaced the guitarist in the band and their relationship became “pretty non-existent,” and noted that “it’s been that way for 10 years.”

The musicians first worked together on various projects in the ’90s then in 2000, when Klinghoffer’s then band, the Bicycle Thief, opened for Frusciante’s Red Hot Chili Peppers while the latter group was touring in support of the album Californication. The duo even collaborated on four of Frusciante’s solo albums and one fully collaborative effort, 2005’s A Sphere in the Heart of Silence.

Klinghoffer reflected on his relationship with the musician and explained how they came to lose contact:

“I spent a lot of time being friends with John when we were younger.

“He’s a very dedicated artist and musician. And we spent a lot of time together. And we made records together.”

“He knew. There was talk about it before I joined. Because Flea had asked me, there was lots of discussion about it in the summer of that year (2009), but because of people traveling and just being on sort of summer holiday, we didn’t actually make sounds together until October.

Klinghoffer’s tenure in Red Hot Chili Peppers remained until 2019, when Frusciante returned to the band. He continued:

“There was a bit of… It’s not like it was a monogamous relationship. Flea and John had been kinda hanging out and playing and stuff. They were fostering that relationship again. And I didn’t know that. It was sort of secret.”

Although he is not a part of the current lineup anymore, Klinghoffer remains friendly with Red Hot Chili Peppers, aside from Frusciante. He added:

“I couldn’t be more grateful to them for all the experiences I’ve had with them. My only regret is not making more music with them.”

Red Hot Chili Peppers released their recent album in April, Love Unlimite. While, Klinghoffer and his solo project, Pluralone, have been touring in support of Pearl Jam.