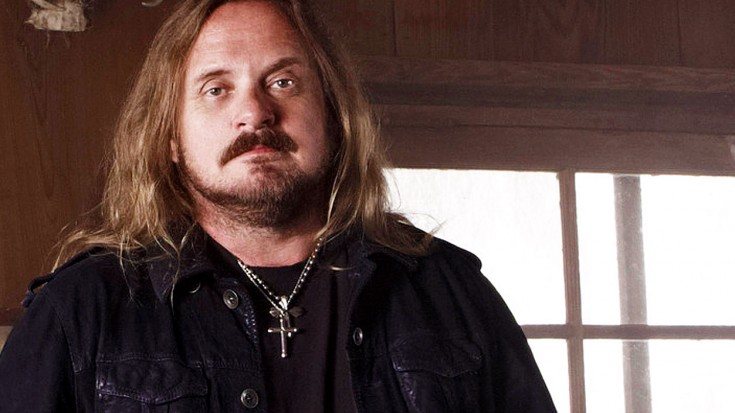 “My One Regret Would Be…”

Lynyrd Skynyrd singer Johnny Van Zant is one of those who knew early on that Lynyrd Skynyrd was about to hit the music world with something special and in a 2015 interview he reflected on the band’s earliest days spent rehearsing in the Van Zant family living room and what it was like watching Skynyrd’s meteoric rise to fame, calling it a “thrill” to have watched the original Lynyrd Skynyrd find their hard earned success as they crafted their legacy from the ground up.

Since the crash in 1977 and stepping into the role of lead singer ten years later, Johnny’s made a point of protecting and preserving Lynyrd Skynyrd’s decades long legacy at any cost, both as a fan and as Ronnie’s brother and through it all, he’s only got one regret: that those they’ve lost aren’t here to share the highs and the lows with.

“I think my one regret would be that the original guys are not here. I wish they were,” revealed Johnny in a 2015 interview with Ultimate Classic Magazine.

Though not here in the physical, Johnny knows that Ronnie and their friends are here in spirit and onstage with Lynyrd Skynyrd each and every night – and that’s why he’s so proud to continue on the legacy forged over 50 years ago on a dusty baseball diamond.

“We always pay tribute to what the old Lynyrd Skynyrd has done — I’m very proud of that. And I’ll always be paying tribute to my brother.”