Johnny Depp Was In Bedside When Jeff Beck Passed Away 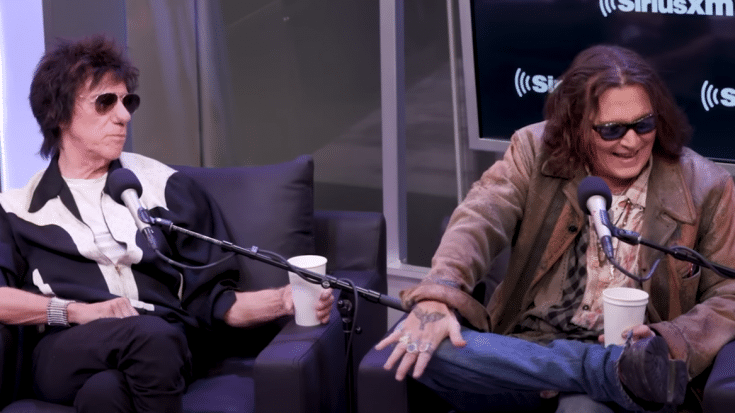 The famous actor and musician Johnny Depp was reportedly at Jeff Beck‘s side when he died.

Recently, the world was shocked by the sudden death of Jeff Beck. He passed away last January 10 at the age of 78 after suddenly contracting bacterial meningitis. According to reports, Depp was totally devastated together with some other unnamed rockstars who were also with him at that time.

Looking through the friendship they had, it all started when Depp played guitar in Hollywood Vampires alongside Alice Cooper and Aerosmith’s Joe Perry in 2010. As per a legitimate source:

“They had a really tight friendship and he got even closer over this past summer when they were touring together. The sickness came on really quickly and it all deteriorated rapidly in the last couple weeks.”

The death of Beck has caught the attention of many fans around the world. Countless and even some influential musicians like Ozzy Osbourne have paid tribute to Beck. In a statement released by the Prince of Darkness, he stated:

“I can’t express how saddened I am to hear of Jeff Beck’s passing. What a terrible loss for his family, friends and his many fans. It was such an honor to have known Jeff and an incredible honor to have had him play on my most recent album, Patient Number 9. I’ll remember him fondly. Long live Jeff Beck.”

Tony Iommi, Jimmy Page, and Paul Stanley were among other known personalities who also honored Beck on social media.