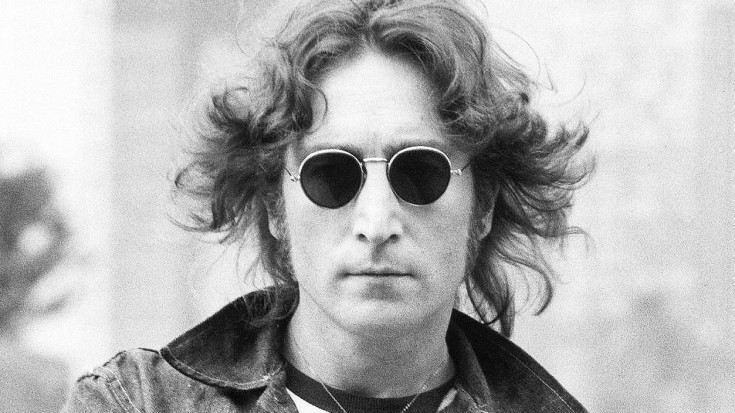 Back in 1966, The Beatles released their ninth studio album titled Yesterday and Today. The original album artwork featured the band dressed in butcher smocks, with pieces of meat and dismembered plastic doll parts scattered on them. The photo was taken by Robert Whitaker during a photoshoot, and received a lot of heat and was pretty creepy looking. It received so much heat that it became banned, and the record label immediately withdrew the limited amount of copies that were already released.

“My original idea for the cover was better – decapitate Paul.”- John Lennon once said jokingly.

As you can see, the album cover the label and band eventually went with, was a lot less racy than the original. John Lennon and Paul McCartney  were the two members who pushed hard for the cover art, while George Harrison and Ringo Starr opposed the cover art. McCartney claimed he wanted to break the clean image of the band, while Harrison claimed it was gross and naive. Overall, the album cover was quite different compared to what the Beatles had released in the past.

Below is a clip from an interview with Lennon discussing the infamous cover.