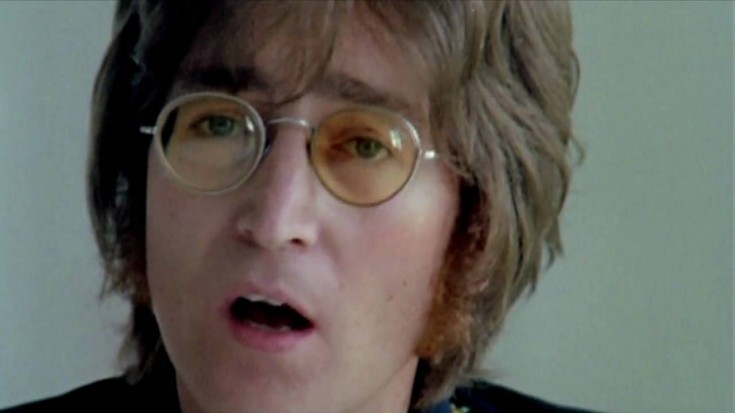 Imagine- One Of The Greatest Songs Of All Time

Imagine was originally written on piano with a chord arrangement that has simplicity and it is very powerful at the same time. It was written in C Major and the chords it uses are C Major, A Minor, D Minor, F Major, E Major, and G Major. This makes this particular song perfect for people who are starting out playing piano.

This song was released as a single one month after the album was released in 1971 and it became a hit almost immediately, reaching the third position in the United States and the number one position in countries like Canada and Australia. John Lennon said that Imagine was not better than any other songs he had written with The Beatles, but just as good as any one of them.

Imagine was written with the purpose of giving a strong political message at that time, saying how the world would be a better and more peaceful place if there were no war and no divisions due to religion or possessions. The way he dressed in the video was John Lennon’s way to give his message and get all cultures to get along.