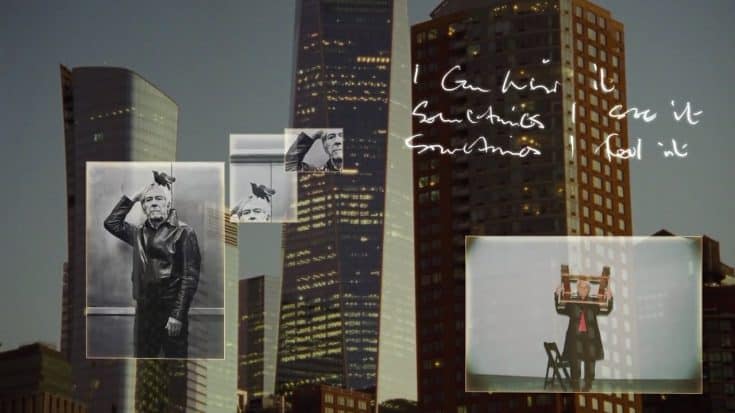 John Cale, the pioneer of experimental rock, is not the type of person to take it easy.

The 80-year-old Cale has produced over 40 original albums during the span of his career. However, this was not enough for the legendary icon. Instead of retiring and living his life to the fullest, Cale chose to release his 16th solo album, Mercy. The new LP will be Cale’s first studio album since 2016’s M:FANS.

According to the album’s press release, Cale’s new songs were informed by “Trump and Brexit, Covid and climate change, civil rights and right-wing extremism—Cale let the bad news of the day filter into his lines, whether that meant contemplating the sovereignty and legal status of sea ice melting near the poles or the unhinged arming of Americans.”

Cale has dropped his newest single, “Noise of You” as a preview of this upcoming album. Unlike his previous works, the song actually seems to embrace happiness and love as major inspirations. Cale explains in a statement:

“I don’t tend to romanticize the idea of love.

“It represents ‘need’ and that’s not something I’m particularly comfortable with. When it gets ahold of you though – don’t let go – no matter how many times you mess it up!”

Mercy will also feature progressive artists who were undoubtedly inspired by Cale, including the aforementioned Weyes Blood, along with Laurel Halo, Sylvan Esso, and Animal Collective. Stream the song below.