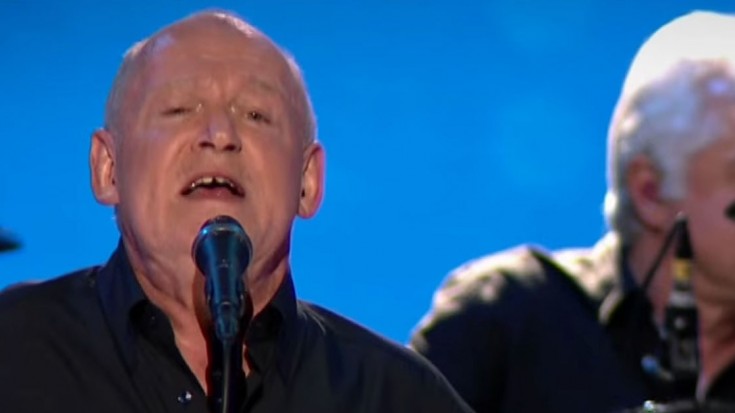 “The Letter” is a song written by Wayne Carson Thompson which was a #1 hit in 1967 for the Box Tops.

This is by far my favorite cover of this song to date, and has been recorded in over 200 different versions. Among the artists who have recorded the song are The Beach Boys, Bobby Darin, Al Green, and most recently, Peter Tosh.

John Robert “Joe” Cocker  was and English musician who gained popularity in the 1960’s. He was most famous for his cover of The Beatles tune, “With a Little Help from My Friends”. It reached number one in 1968 in the UK, and also became the theme song for the hit show The Wonder Years.

Cocker quickly formed a new band despite his need for rest, and his feelings against touring to fulfill prior touring obligations. Mad Dogs & Englishmen was a group of more than 30 musicians! The group included songwriter, and pianist Leon Russell, three drummers, and numerous backing vocalist.

Rolling Stone ranked Cockers version of “The Letter” at #363 on the magazines list of the 500 Greatest Songs of All Time.

Cocker passed from lung cancer in December of 2014 in Crawford, Co. Many artist paid tribute to the star, while Cockers agent said that Cocker was “without doubt the greatest rock/soul singer ever to come out of Britain.” This performance captures everything that is Joe Cocker. The energy, the screaming perfect notes, the movement, the flailing limbs… there will never be another.