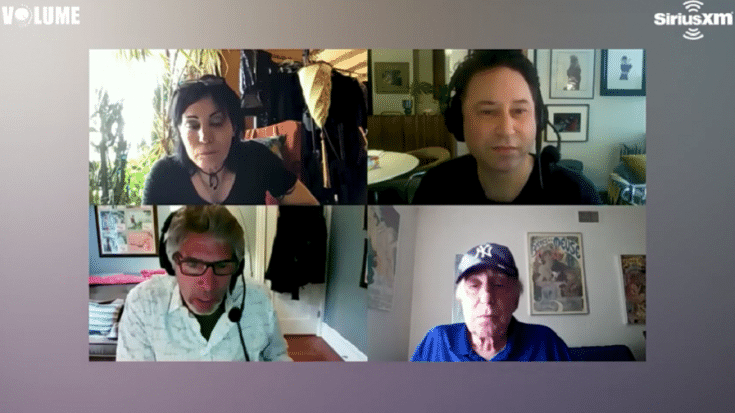 In a new interview with SiriusXM, Joan Jett shares her thoughts about the highly anticipated Stadium Tour with Mötley Crüe, Def Leppard, and Poison. Tickets were sold out not long after the announcement. And while most shows have been cancelled or postponed, their joint statement says that they will give an update come June 1. It’s supposed to kick off on June 18 in Jacksonville, Florida.

But according to Jett, she’s hesitant about the trek already. She says, “I would not feel comfortable doing that, I just wouldn’t. I wouldn’t feel comfortable putting the band or my crew in that position. I don’t really have that right to mess with their lives like that.”

She adds, “I’m not saying it’s an easy decision. I know people are struggling all over the country with what to do and how to do it. Of course, I wanna play. As soon as we can do it, let’s figure out a way to do it. I’ve heard there’s some ideas with drive-ins, like a drive-in movie, where you can still see live music and you’re in your car. That’s a step, and that’s a step I’d enjoy taking. But it’s still not people together. And that’s gonna take a while.”