Jimmy Page Reveals Some Exciting News About The Future Of Led Zeppelin! 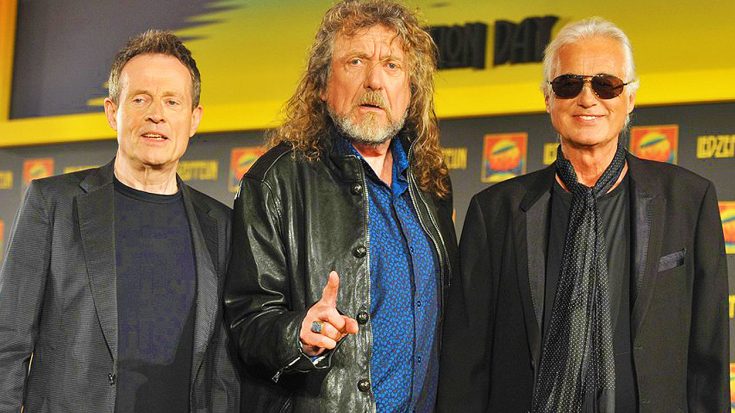 Led Zeppelin is hands down one of the greatest bands of all time. However, the last few years fans have been on the edge of their seats wondering if the band will ever hit the stage again. Well, Jimmy Page has revealed some details on the future of the band, and the ideas and plans the band has come up with. Unfortunately, these plans do not include a reunion of any sort. Mainly, Page and Zeppelin want to stick with re-releases of albums, and releases of unheard tracks.

“Led Zeppelin isn’t done yet, quite clearly, because every year since 1968 there’s been new fans. The re-releases have more than doubled the amount of Led Zeppelin work out there. I wanted it done authoritatively, ’cause I was the one writing the stuff, I was the producer and mixer. I don’t think it’s any more weird than writing your autobiography.”- Page stated

It’s a tad disappointing that we still haven’t heard any sort of reunion happening for Led Zeppelin, but I’m totally cool with the band continuing to release new tracks and exclusive material that’s never been released. Earlier this month they released a box set which included an unreleased track titled “Sunshine Women,“ and the release was extremely successful. Might as well continue releasing exclusive material considering it’s successful.