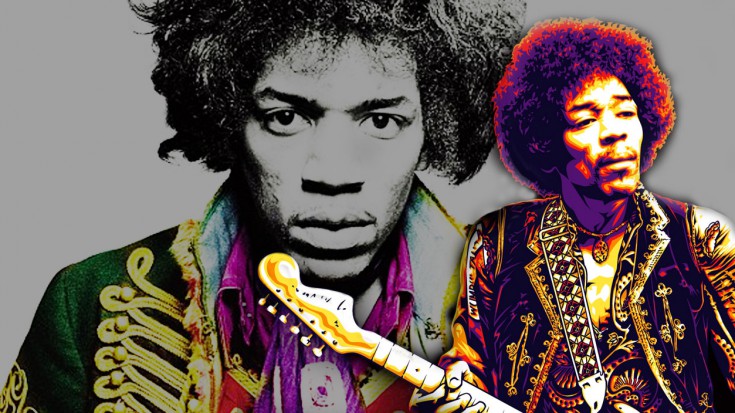 …that Jimi’s career as a guitarist began with his father’s broom? A young Jimi Hendrix used to pantomime playing the guitar with his father’s broom so often that his father brought home a one-stringed ukelele, later followed by an acoustic 6-string guitar that in 1958, cost only $5.00. Seeing that what began as a child being, well, a child clearly turned into an obsession, Al Hendrix purchased Jimi’s very first electric guitar in the early 1960’s – a Supro Ozark 1560S, when he joined his second band, The Rocking Kings. As we all know now, Jimi’s love for guitars eventually evolved into his signature Fender guitars – generally right handed Stratocasters that he played upside down and sold for over $100,000 two decades after his death – but it’s fun to look back on his humble beginnings in the Hendrix household as a young child doing what every kid does; rocking out in the kitchen with whatever mom and dad had laying around.

Enjoy this video of The Jimi Hendrix Experience performing live on BBC Sessions while you look back fondly at your first household instrument (hint: mine was a pot and wooden spoon!)!