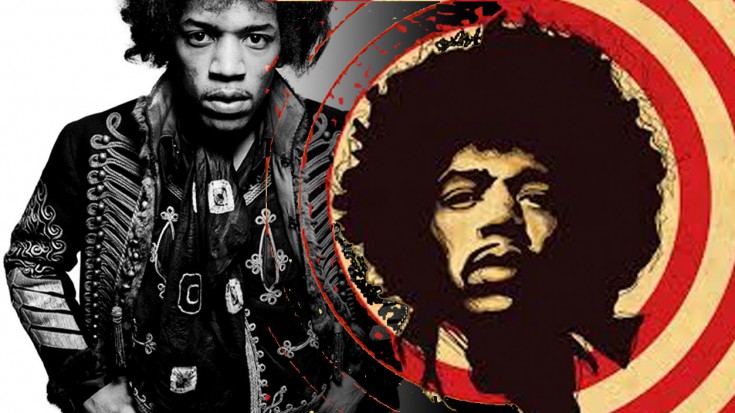 It is considered and often cited by various artists, for various journals in music, by several critics and fans as the greatest guitarist in the history of rock and roll, besides being one of the most dynamic and influential artists in a lot of genres.

“Hey Joe” was made popular by various artist in the 60’s including; Deep Purple, The Guess Who, and The Byrds, but was made most famous by Jimi Hendrix. It tells the story of a man who is on the run and planning to flee the country after ‘shooting his woman down’.

Hendrix Live at Monterey are some of my favorite performances ever. To display so much power, control, and confidence in your twenties is something a lot of kids can’t identify with. Jimi was born a legend, and will be for the rest of our time. Rock on, Jimi!