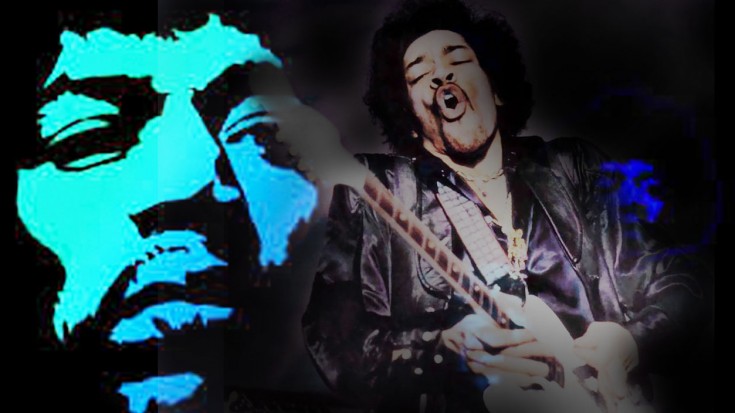 An Ode To Jimi Hendrix’s Then-Girlfriend

“Dolly Dagger” was written by Jimi Hendrix for Devon Wilson. It was released on October 9, 1971 for the album, “Rainbow Bridge” which was a posthumous LP. When it ranked number 74 in the Billboard Hot 100, it was the last single of Jimi Hendrix’s that topped the charts.

Holly George-Warren of Rolling Stone commented: “Hendrix pioneered the use of the instrument as an electronic sound source. Players before him had experimented with feedback and distortion, but Hendrix turned those effects and others into a controlled, fluid vocabulary every bit as personal as the blues with which he began.”

For his concerts during the 1970 summer, this track became Jimi’s opener.

Hendrix learned to play with his teeth, he commented: “The idea of doing that came to me … in Tennessee. Down there you have to play with your teeth or else you get shot. There’s a trail of broken teeth all over the stage.”

Here comes dolly dagger
Her love’s so heavy, gonna make you stagger.
Dolly dagger, she drinks her blood from a jagged edge…
Been riding broomsticks since she was fifteen
Blow out all the other witches on the scene.
She got a bull whip, just as long as your life.
Her tongue can even scratch
The soul out of the devil’s wife.