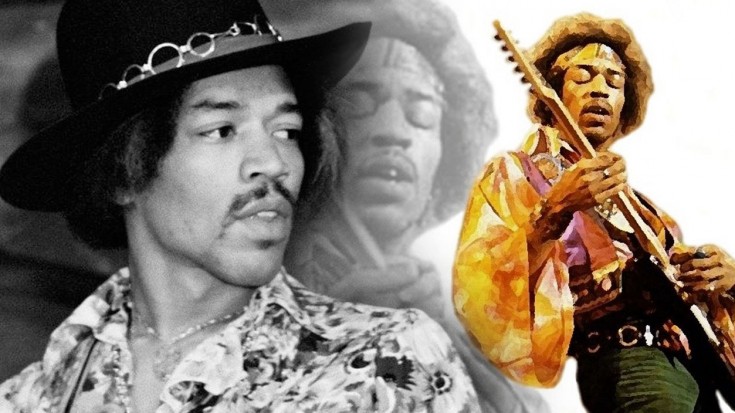 Can anyone top this breathtaking performance?

This is some of the greatest rare footage of Jimi I have ever seen.

The Newport Jazzy Festival was a music concert held every summer in Newport, Rhode Island.  It started in 1954 by socialite, Elanine Lorillard and Husband Louis.

This might be one of the greatest solos of all time. Jimi had a way of taking complete control of the stage with one single instrument. His ability to write great lyrics are often overlooked due to his incredible and out of this world guitar playing.

We love finding videos like this. These moments are once in a life time and a miracle this was captured for all of us to revisit.