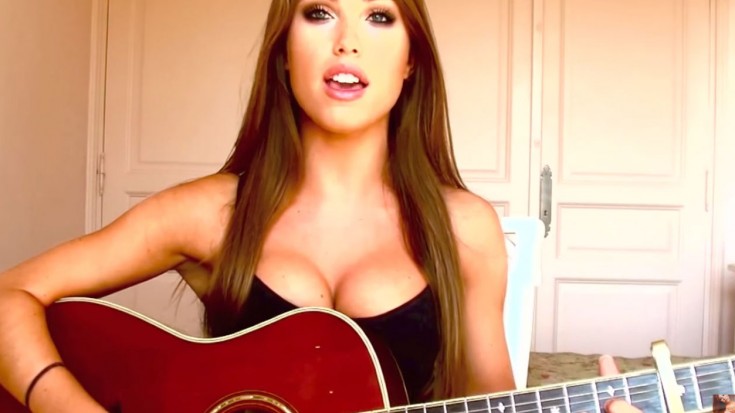 I Play For Keeps!

“Wanted Dead or Alive” was written by Jon Bon Jovi and Richie Sambora. It was released on March 3, 1987 for the band’s third studio album “Slippery When Wet.” When they performed in Detroit, Michigan on February 20, 2008; Jon Bon Jovi said that the inspiration for this track was Bob Seger’s song “Turn the Page”.

The song’s title pays homage to Jon’s admiration for Old West heroes, and how he identifies with them as being hated (wanted dead or alive). During an interview on Inside the Actors Studio, Jon said he got the inspiration for the song early one morning when he could not sleep while riding in a tour bus.

During the MTV VMAs in 1989, Jon Bon Jovi and Richie Sambora only used acoustic guitars during their live performance. This eventually gave the network an idea to make a series on “Unplugged” versions. The writing for this track was done in only a day since the lyrics came easily to them.

The music is based on the acoustic guitar riff Sambora came up with. It is one of the first things many new guitarists try to play.

YouTube sensation Jesse Greenberg does her cover version of this song and it’s mind-blowing. Her talent is incredible!