Jay Black From Jay And The Americans Passed Away At 82 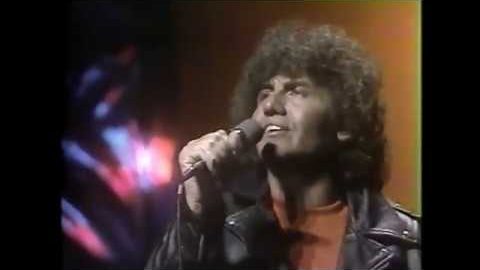 Jay Black, best known for being the lead singer and frontman of the pop-rock act Jay and the Americans, passed away at the age of 82. His family confirmed that Black died on Friday night from complications associated with pneumonia. He also suffered from dementia during his last years.

After they broke up in 1973, Black embarked on a solo career. Steely Dan’s Walter Becker and Donald Fagen were members of Black’s touring unit.

“New and old fans continued to marvel at the strength and range of Black’s voice through his last concert in 2017,” Black’s family said in a statement. “He had a special bond with his fans who flocked to his annual sold-out shows at The Westbury Music Fair. He thought of them as family, knew many of their names, and would dedicate songs to them from the stage and meet with them after the show.”