Jason Newsted Revisits The Longest Gig He Did With Ozzy Osbourne 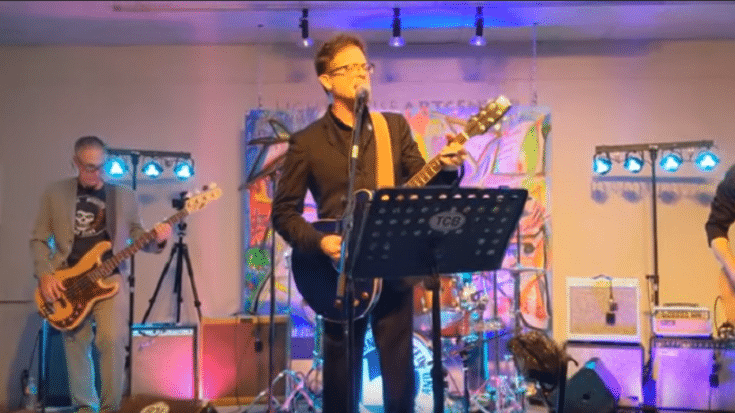 It Was For Three Hours

Jason Newsted maybe more known as Metallica’s bassist from 1986 to 2001 but he has also played for Ozzy Osbourne and some other rock groups. In a new interview with Florida Weekly, he recalls the longest concert he’s ever participated in – a three-hour long gig with the Prince of Darkness back in 2003 in Montreal.

He said, “I don’t know if the right combination of pills had hit, or he got off of them, or was only halfway into them, but he was in a mood that night. We played 28 songs. In any kind of set, 20 is pushing it. To listen to the same guy sing 20 songs, you’re asking a lot.”

He adds, “There’s so many songs to choose from with Ozzy. He could tap into the whole Sabbath catalog. I was playing with him in 2003, so he had already done all of the “Blizzard” stuff, all the cool shit.”

He’s used to playing for hours but for that particular show, they got to a point when they were just winging it. He continues, “He had a couple hundred songs. I had been in the band for a couple months, and there would be the same 30 songs we’d push around. He’d call stuff out, and expect everybody to know it. There’s 22,000 people in Montreal, and he’d go, “The Wizard!” I f–kin’ never played “The Wizard,” let alone with him! I played it in my bedroom when I was 14, but never even got all the way through it. We barely made it through. He called out three to five songs that night that I had never played with anybody before.”