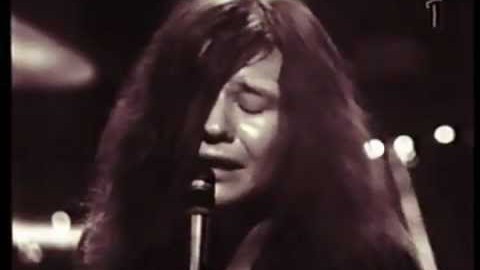 Janis Joplin performed “Work Me, Lord” during the 1969 Woodstock Festival. Nick Gravenites wrote this especially for her and she included it in her studio album, “I Got Dem Ol’ Kozmic Blues Again Mama!” which was released on September 11, 1969. It was her first album after she parted with her band, the Big Brother and the Holding Company.

As compared to the studio version, the live version had much stronger vocals. In fact, her performance during the aforementioned festival was among her best. She received an “A-” rating from Robert Christgau, a music journalist and professional critic. She also earned high praises from her avid fans and other artists.