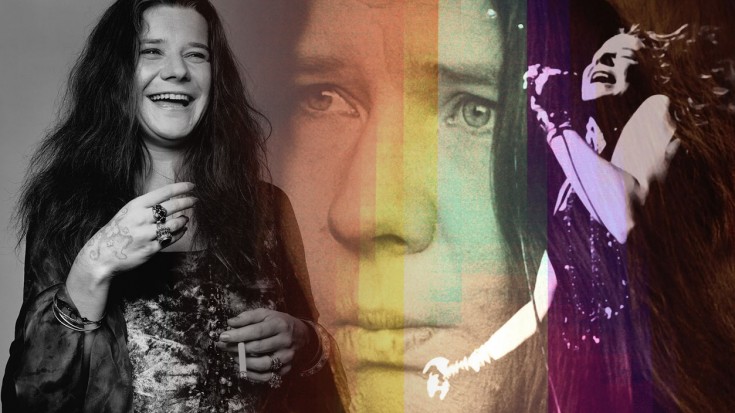 “Little Girl Blue” was written by Lorenz Hart and composed by Richard Rodgers.

Many artists have recorded the song, and came up with their own rendition such as Louis Armstrong, The Carpenters, Ella Fitzgerald, and Diana Krall. When

It was only when our favorite girl from Texas, Janis Joplin  recorded it and put it on the map. People went crazy for her soulful play on the song.

“Little Girl Blue” was featured on her album, “I Got Dem Ol’ Kozmic Blues Again Mama!” which was released in ’69. It was the first album Joplin recorded without, Big Brother and the Holding Company. In just two short months, the album received a gold record.