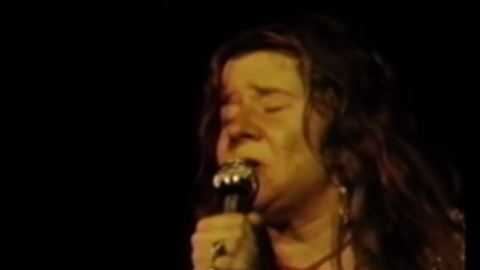 “Kozmic Blues” is a psychedelic rock written by Janis Joplin herself along with Gabriel Mekler. It was recorded on June 25, 1969 and released on the same year. It appeared on the 1969 album, “I Got Dem Ol’ Kozmic Blues Again Mama!”

She sings about hope which is a fairly common theme for classic blues songs. She also wrote about always taking the positive side on things.

In this video recorded in 1970, Janis Joplin performs this chart-topping track live in Toronto. She sings it with her characteristic powerhouse vocals and mesmerizes the entire crowd! Every note oozes with passion and you can feel each emotion as you listen to it!