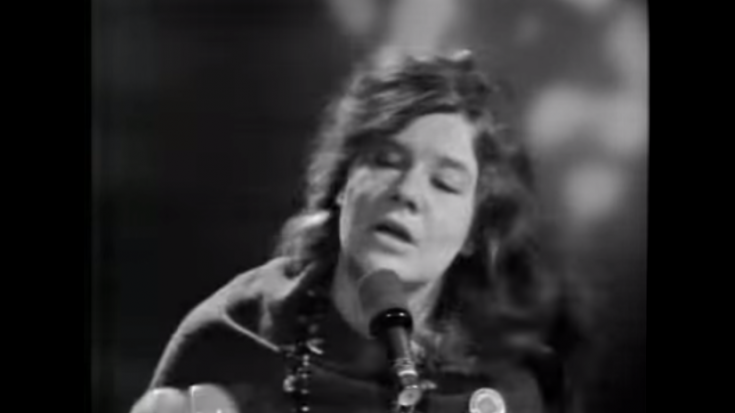 “Coo-Coo” is a track from the album, “Big Brother & the Holding Company” which served as Janis Joplin’s studio debut. It ranked number 84 in the US Hot 100 in 1968.

Janis’ sister Laura wrote an autobiography of the artist entitled, “Love, Janis.” She then received her spot in the Rock and Roll Hall of Fame in 1995. It was the same year that Neil Young, Led Zeppelin, Martha and the Vandellas, and Al Green were also inducted.