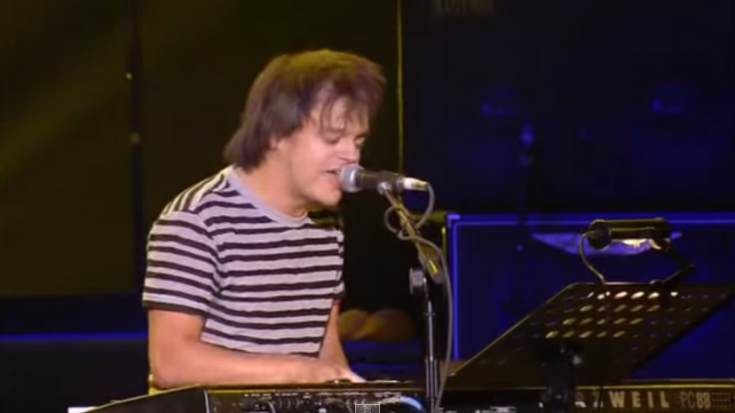 “Angel” was written, produced and performed by Jimi Hendrix and included in the album, “The Cry of Love.” The songs in the album were recorded on July 23 & August 20, 1970 at the Electric Lady Studios in New York City.

Though it was recorded late, Jimi first penned the lyrics in 1968.

During an interview with Meatball Fulton, Jimi said: “My mother was bein’ carried away on this camel. And there was a big caravan, she’s sayin’, ‘Well, I’m gonna see you now,’ and she’s goin’ under these trees, you could see the shade, you know, the leaf patterns across her face when she was goin’ under … She’s sayin’, ‘Well, I won’t be seein’ you too much anymore, you know. I’ll see you.’ And then about two years after that she dies, you know. And I said, ‘Yeah, but where are you goin’?’ and all that, you know. I remember that. I will always remember that. I never did forget … there are some dreams you never forget.”