Is Gregg Allman Plotting Something Big For The Allman Brothers Band? 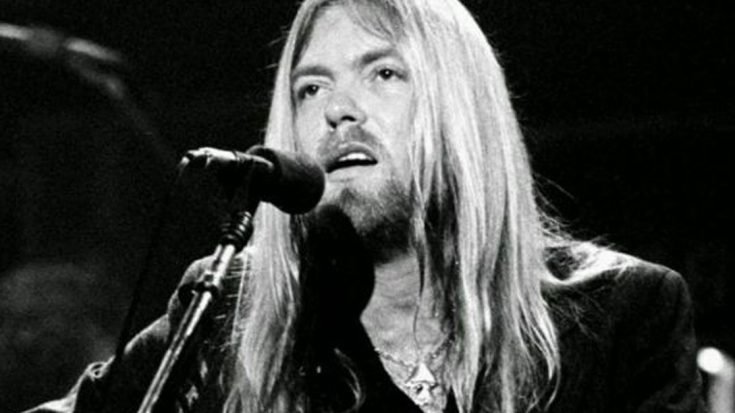 An Allman Brothers Band Reunion Tour? Sign Us Up!

In a year where the Chicago Cubs snagged their first World Series win in 108 years, anything is possible – which is why we’re really, really hopeful that before 2016 is out we’ll get news of an Allman Brothers Band reunion.

Gregg Allman, recovering from a nasty bout of pneumonia that sidelined him over the summer and saw several weeks of tour dates canceled, revealed in an interview with the Wall Street Journal that an Allman Brothers Band reunion could be on the horizon despite having called it quits in 2014, cautiously confirming bassist Oteil Burbridge’s statement earlier this year that there’s been “talk” of the band possibly getting back together for something special in 2017.

The Allman Brothers Band famously called it quits in 2014 after a 45 year run, citing both Warren Haynes’ and Derek Trucks’ desire to focus on their careers with Gov’t Mule and the Tedeschi Trucks Band respectively; while we’d likely see the likes of Oteil Burbridge, Butch Trucks, Jaimoe and Marc Quiñones ready and willing to return for another run, no word yet as to whether Warren and Derek would be open and available for an Allman Brothers Band reunion.

Either way, this makes for some pretty exciting news to make up for the gloom and doom the rock world’s been hit with as of late, so stay tuned to Society of Rock for updates as they continue to roll in!