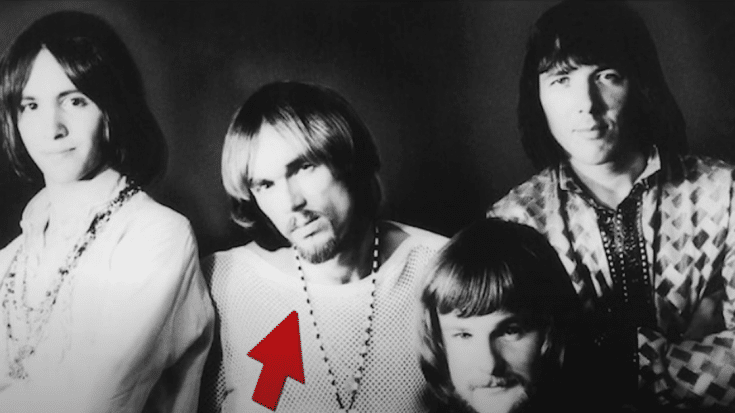 Ron Bushy, the original drummer for hard rock band Iron Butterfly, passed away on Sunday at the age of 79. The cause of death was not immediately available.

“Ron Bushy, our beloved legendary drummer of Iron Butterfly, has passed away peacefully, with his wife Nancy by his side, at 12:05am on August 29th at UCLA Santa Monica Hospital,” the group said in a statement. “All three of his daughters were also with him. He was a real fighter … He will be deeply missed!”

Bushy famously appeared on Iron Butterfly’s 1968 epic “In-A-Gadda-Da-Vida.” He was also the only original member to play on all of their six albums, from 1968’s Heavy through 1975’s Sun and Steel.

“‘In-A-Gadda-Da-Vida’ was written as a slow country ballad, about one-and-a-half minutes long,” he told It’s Psychedelic Baby magazine in an interview last year. “I came home late one night and Doug [Ingle] had been drinking a whole gallon of Red Mountain wine. I asked him what he had done, while he has been playing a slow ballad on his Vox keyboard.”

“It was hard to understand him because he was so drunk,” he continued, “so I wrote it down on a napkin exactly how it sounded phonetically to me: ‘In-A-Gadda-Da-Vida.’ It was supposed to be ‘In the Garden of Eden.’”

Bushy was a self-taught musician and he revealed to Vinyl Writer magazine that he doesn’t “read or write music. I am just me, my style.”