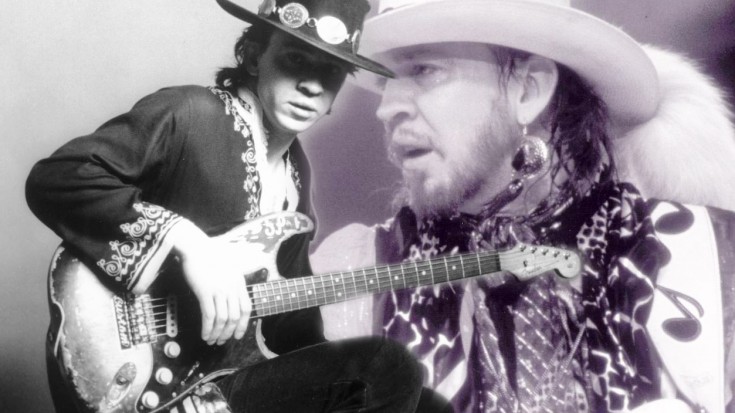 “Scuttle Buttin’” is an instrumental track from the album, Couldn’t Stand the Weather which is Stevie Ray Vaughan’s second studio album along with his band Double Trouble. It was recorded in January 1984 at the Power Station in New York City and released on May 15, 1984. It contained genres that range from blues rock to Texas blues and electric blues. This particular song was said to be heavily influenced by the style of Lonnie Mack since the first record ever purchased and owned by Stevie Ray Vaughan is the popular album, Wham!