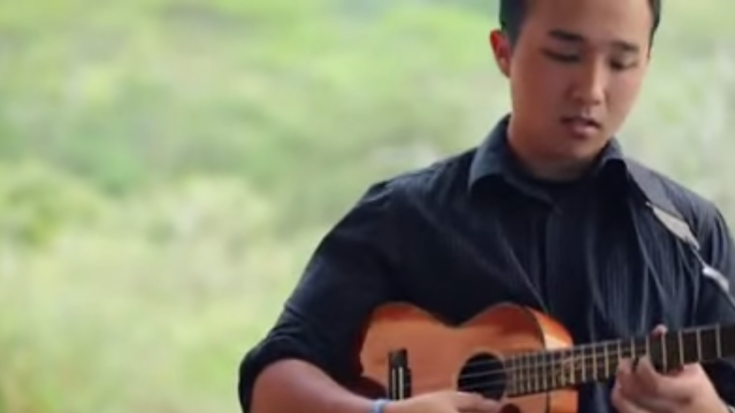 Europa is one of Carlos Santana’s most famous songs. It’s a staple in various rock stations and a favorite among several musicians even though it contains no lyrics.

This instrumental track was included in the album, “Amigos.” It’s Santana’s seventh studio album which was released on March 26, 1976. The album is a fusion of jazz, psychedelic rock and funk rock. It included several chart-topping hits.