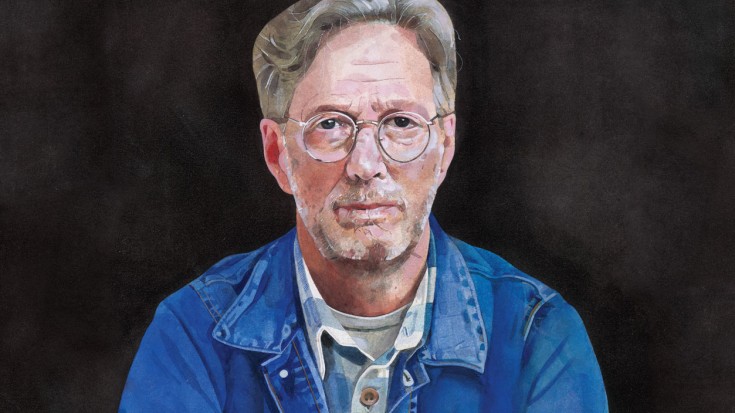 Does Clapton Still Have “It”? Here’s My Review Of ‘I Still Do’

It’s been a long time since an album has captured my attention this way, but it’s an album that was well worth the wait and well worth the amount of blood, sweat, and tears put into it. Released last week, Eric Clapton’s I Still Do is his 23rd and possibly final studio album, and sees the rock legend going backwards, telling his story in the form of a 12 track romp through every single musical influence that’s shaped his sound – ranging from classic jazz to good old fashioned Delta blues and nods to old friends and mentors, Clapton left no stone unturned with this labor of love.

Not Many ‘Barnburners’ But…

While I Still Do as a whole doesn’t contain many barnburners or a lot of heavy soloing from Clapton, don’t let its easy, breezy nature fool you! This is an album from a man who knows he’s got nothing to prove, and he’s secure enough with his skill and sound to play around with a myriad of different elements to create one big, sonic scrapbook of his journey; from a kid falling in love with the blues and old jazz standards heard on the radio to one of the world’s most celebrated guitar players, even going so far as to enlist the help of 70s era producer Glyn Johns to help him recapture a sound we haven’t heard in decades.

“I Still Do is not a dramatic statement, but it is sturdy enough to earn another alternate title: ‘I’m Still Here.'”

If tracks like “Can’t Let You Do It” sound familar, good – they should! I Still Do is heavy with JJ Cale’s influence, sandwiched beautifully between reverent nods to Delta blues legends Robert Johnson and Leroy Carr with “Stones In My Passway” and “Alabama Woman Blues”  respectively, and as further proof of how far and wide Clapton’s musical influences run, a stunning take on Bob Dylan’s “I Dreamed I Saw St. Augustine”.

So This Is My Verdict

While I Still Do may not appeal to the casual listener who’s only familiar with classics like “Change The World” and “Tears In Heaven,” it’s a solid album that will definitely appeal to fans of Clapton’s career as a whole. If this is to be Eric Clapton’s final album, then we couldn’t imagine a more perfect way to close out a career spanning more than 5 decades.