How Rolling Stones Members Live Their Life In 2022 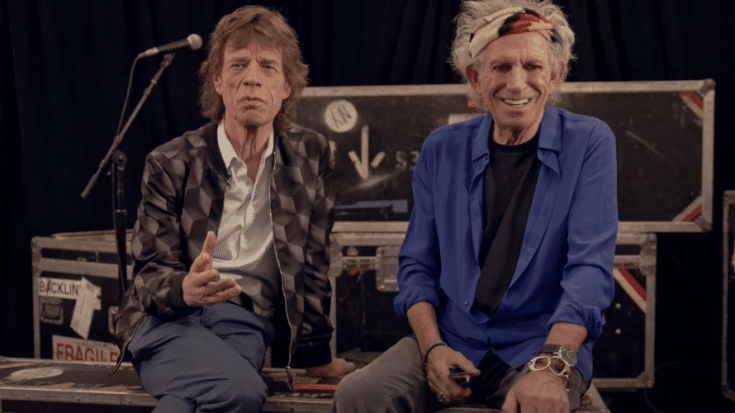 The Rolling Stones are one of the biggest rock icons around the globe. Formed in 1962, these legends contributed timeless songs that reached the Billboard Hot 100 Singles Chart for more than 40 years. So we are curious, how do the Stones members live their life now?

Starting with the most influential lead vocalist Mick Jagger, who has 500 million dollars net worth. Not known to many, Jagger turns to bingo during his free time. He would organize bingo parties at his luxurious house in Richmond, England. He’s also an avid cricket and football fan and would attend games.

Jagger has always been a supporter of music in schools. The Mick Jagger Centre in Dartford, Kent, England was named after him. He owns 250 million dollars worth of real estate around the globe, including mansions in New York and London, a six-room beachfront compound on the private island of Mustique, and a 16th century French castle, La Fourchette in south of France. He also drives a Mercedes S550, Rolls Royce Silver Cloud 3, and an Aston Martin DB6.

While, co-founder Keith Richards was dubbed by the Rolling Stone magazine as the creator of “rock’s greatest single body of riffs” on guitar and ranked him fourth on its list of the 100 best guitarists in 2011. He has the same net worth with Jagger and a collection of over 3000 guitars.

During his free time, the guitarist loves dog walking and gardening. He owns a country house estate, Redlands, in West Sussex, a home in Weston, CT, and a private island resort Parrot Cay in Turks and Caicos islands. He drives a Bentley S3 Continental Flying Spur and the Ferrari Dino 246 GT’s.

The late Charlie Watts on the other hand has 250 million dollars net worth up to his death in 2021. He owned a house in manor in a 600-acre 16th century estate where he raised Arabian horses with his wife. He also had a Lamborghini Miura, 1937 Lagonda LG45 Rapide, and a Maserati.

While, multi-instrumentalist Ronnie Wood has 200 million dollars net worth. When not on tour or in the studio, he enjoys knitting, thoroughbred breeding, racing and painting. His art has been exhibited around the world. He’s also an author and has written three books now. He owns properties in Little Venice, London, a Sandymount house located in Kildare, and a home in Ireland. He drives a Rolls-Royce and a Ford Mustang.

The band’s bassist Bill Wyman has 80 million dollars net worth and already published seven books. Outside of rock, he’s a cricket enthusiast and a photographer, who had his work displayed in galleries around the world. He’s also an amateur archaeologist and enjoys metal detecting.

He owns the Suffolk manor house “Gedding Hall” near Bury St. Edmunds and a country house in St. Paul de Vence, South of France. He also drives a Mercedes-Benz 250-S and a 1971 Citroen SM.

These are just some of the things known to the public and we can say that the Stones are really living the ultimate rock star dream.