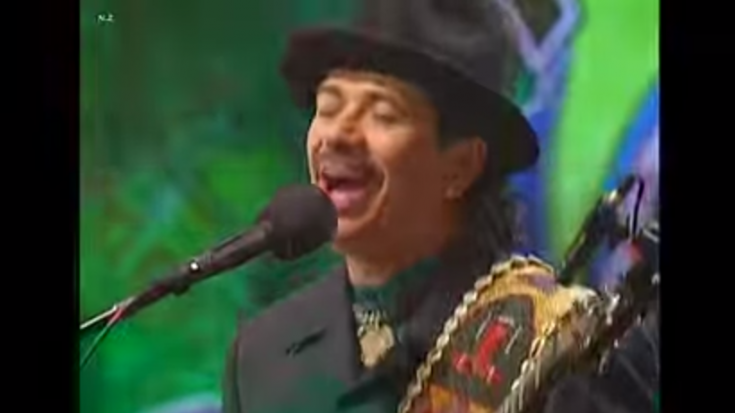 “(Da Le) Yaleo” is a hit track written by Carlos Santana, Shakara Mutela, and Christian Poloni. It was released on June 15, 1999 in the US and three days earlier in the UK. It was the first song in Santana’s 17th album, “Supernatural” which earned platinum status and was such a huge global hit. It also received glowing reviews from various critics, and four out of five stars from AllMusic.

In this particular song, Chester Thompson was on keyboards; Benny Rietveld on bass; Billy Johnson on drums; and with Tony Lindsay, Carlos Santana, and Karl Perazzo for the vocals. It has an amazing tune and impressive tempo.