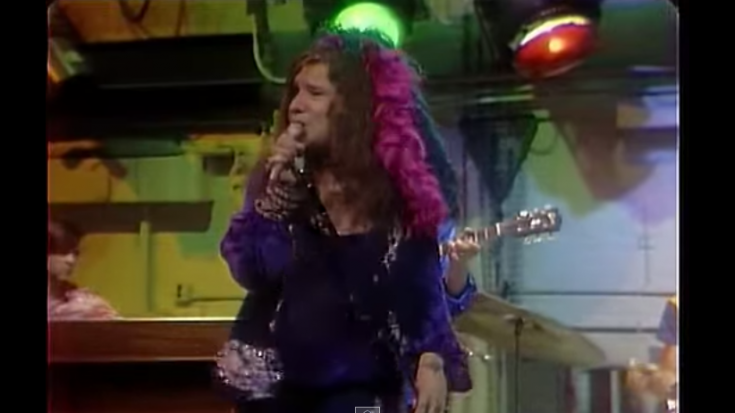 “Move Over” was written by Janis Joplin herself and is the first track in her second solo studio album called “Pearl.” The entire album was recorded from September 5 to October 3, 1970 and was then released posthumously on January 11, 1971. It has a wide variety of music ranging from soul blues to funk rock.

According to SongFacts, when Janis performed this track on the Dick Cavett Show:

“she stated that the song was about men – specifically the guy who tells you your relationship is over but won’t move on, thus equating the way some guys hold on love to the way one would dangle a carrot in front of a mule.”

This only reminded us how much we love Janis and why. She’s a musical genius and no one will ever come close to her talent. And yes, we’re well aware that we won’t ever see anyone like her ever again. That’s why this made us miss her so much more.