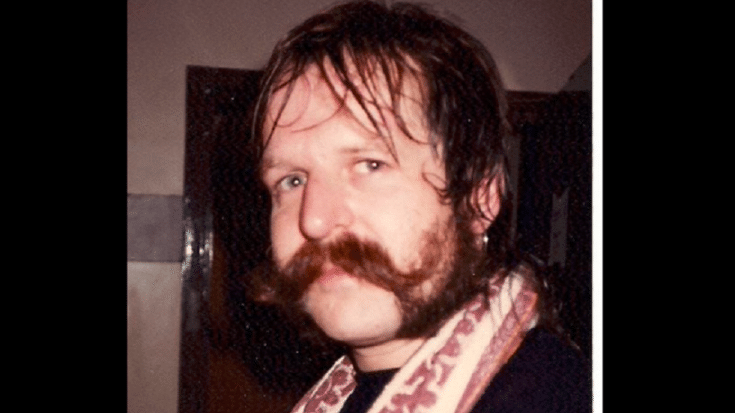 Drummer Martin Griffin has died on Monday. His two bands, Hawkwind and the spin-off project Hawklords, took to social media to announce the tragic news. In a Facebook post, Hawkwind wrote: “A true gentleman and friend who we will all sorely miss.. Martin Griffin, legendary Hawkwind drummer has passed away peacefully on 06/01/2020 following a short illness surrounded by his loved ones… As is apparent from Social Media and the outpouring of emotion, Martin has touched many peoples lives and was loved and respected by all. Martin had worked in and around the music industry most of his life.”

They also added that “His family respectfully asks for privacy during this difficult time.”

Hawklords, on the other hand, wrote: “A complete and irresistible force of nature, he was a very welcome participant at several Hawklords shows over the last 10 years and always a splendid guest when attending the many shows that we have played in the Plymouth area of the UK. Martin was a fine officer and gentleman of the old school and a terrific drummer, with a style as thoughtful and equally laid back in it’s approach as he was.”

Aside from the two aforementioned groups, Griffin has also worked with several other artists like Elvis Costello and ABC. He appeared on a couple of Hawkwind albums and even performed with them in 1981 at the Glastonbury Pyramid Stage.