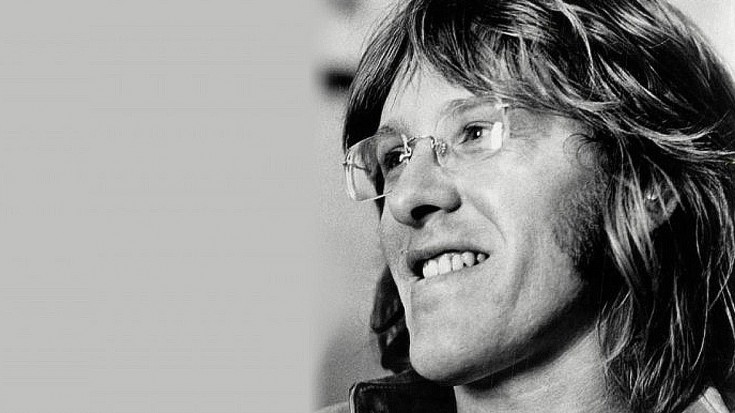 Of all the bands that made a name for themselves at Woodstock, by far the most captivating was Jefferson Airplane. Combining psychedelia with hard rock for their mega hit ‘Somebody To Love’, the band was a force to be reckoned with and rightfully so – Jefferson Airplane had already made a name for themselves in San Francisco’s counterculture scene, and by Woodstock they had generated a huge fan following.

One of the first big hits to come out of the West coast counterculture scene, ‘Somebody To Love’ was featured on Surrealistic Pillow and debuted in 1966 to the #5 slot on the Billboard Hot 100.

It’s a joy to watch frontwoman Grace Slick in action onstage! A whirling dervish of curly hair and white fringed jumpsuit, it’s impossible to take your eyes off of Grace for even a moment.

Propelled by a voice that rivaled fellow Woodstock alumni Janis Joplin, Jefferson Airplane’s rendition of ‘Somebody To Love’ makes for an intense performance that you quite literally have to see to believe!