Happy Birthday, Eric Clapton! | How Does A Legend Spend His Birthday? Find Out Here! 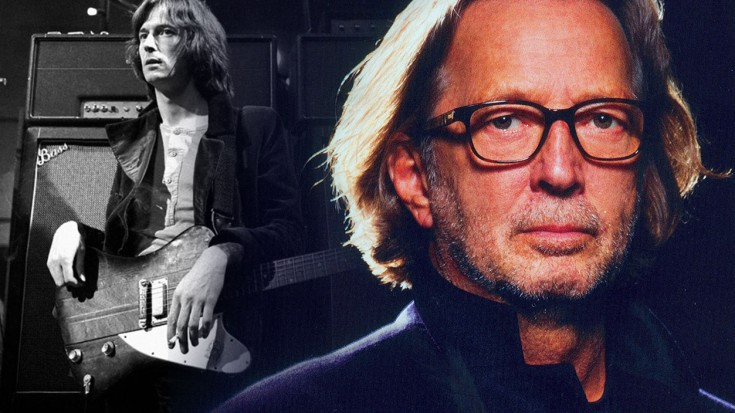 When you’re Eric Clapton, birthdays are a huge deal. He’s survived unspeakable tragedy with the loss of his son Conor, he’s beaten a crippling drug addiction that nearly cost him his life, and he’s outlived most of his contemporaries and idols – including Jimi Hendrix and more recently, B.B. King. When you’ve survived all of that, birthdays become less of a reminder of how old you’re getting and more a celebration of how far you’ve come and if you’re lucky, how far you still have left to go.

For Slowhand’s 70th birthday last year, the occasion was marked by a star studded show at New York’s Madison Square Garden; one that included the likes of Jimmie Vaughan, Derek Trucks and Doyle Bramhall Jr. sitting in with the legend, but the night wouldn’t have been complete without one key element: the man himself!

Fun Fact: To date, Eric Clapton has won a wildly impressive 11 Grammy Awards – 5 of them were swept at the 1992 Grammys alone!

At one point, Eric took the stage with guitarist and singer-songwriter John Mayer for a spirited rendition of “Pretending” that left the birthday boy smiling like we’ve never seen before and genuinely having the time of his life. If you’ve ever wondered how a legend like Eric Clapton spends his birthday, never fear – we’ve got you covered with the footage below!