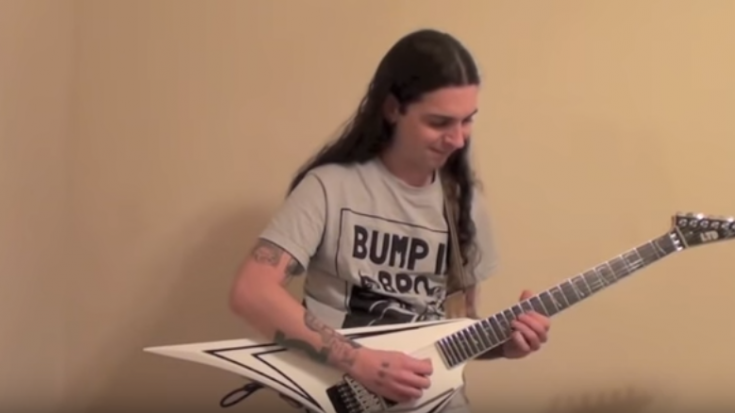 BRB, Setting This As My Ringtone

Yes, I know it’s been done several times like what Erock already pointed out but holy guacamole, this is some seriously good stuff! As someone who grew up playing the Super Mario Bros game, I had my reservations but in the end, I was blown away. The thing is, covering this particular theme is way harder than it seems. If you’ve personally tried it, you’ll realize it’s actually pretty tough — it’s crazy and chaotic but somehow, Erock manages to play it flawlessly. I was like, “How does he do that?”

That’s pure talent — you can cover game theme songs and still make it sound like a masterpiece. This is my childhood summed up in one heavy metal track. Lol. Erock is the coolest, can you see how happy he is doing this? That is a guy with real passion for music. It’s so epic. Keep playing dude!