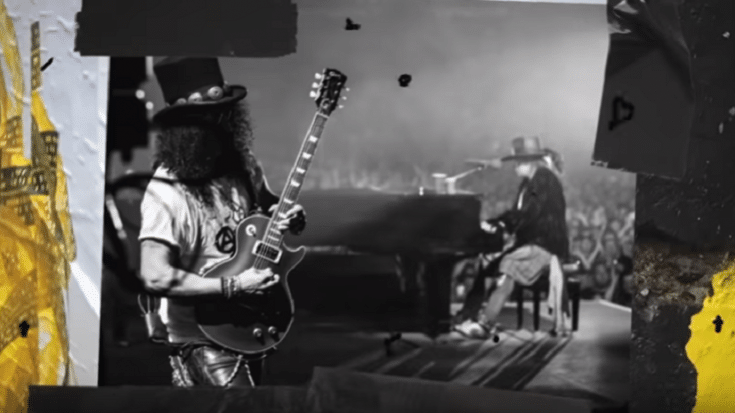 An Update On Their Highly Anticipated Album

Last year, guitarist Slash confirmed that they were working on new material and that had us all excited. But in a recent interview with Guitar, he was asked for any information on the record and the rocker responded with, “There’s been no definitive answer on anything and I’ll just keep keep to that. Stuff is happening, but there are no specifics. More than anything, it’s because of the nature of the industry right now.

“It’s just like, how do you want to do this? I mean there’s material and there’s recording and there’s shit going on, but we’re not really sure what we’re doing with it right now.”

When the interviewer pointed out that the music industry is no longer the same compared to the last time they released an album (2008’s Chinese Democracy), Slash said: “Yeah! And there’s a handful people who said, ’Make a record and go old school.’ And there’s a handful of people that are like, ’We don’t even know what buying a record is any more!”

Guns N’ Roses are set to perform this January 31 at Miami’s American Airlines Arena. They will also head to Europe and UK this summer.